Pippa Bacca and her tragic journey to death 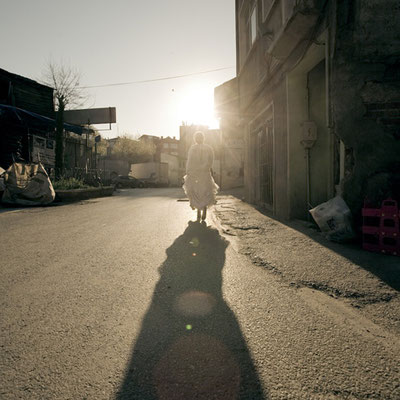 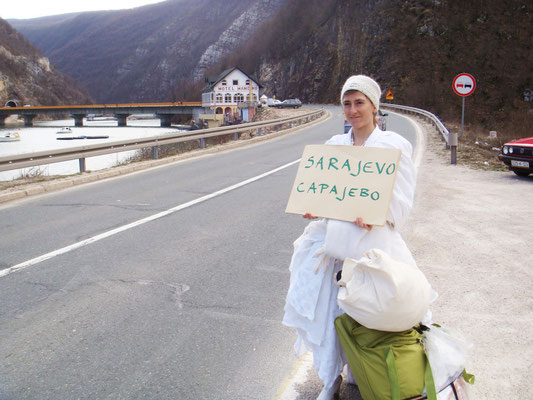 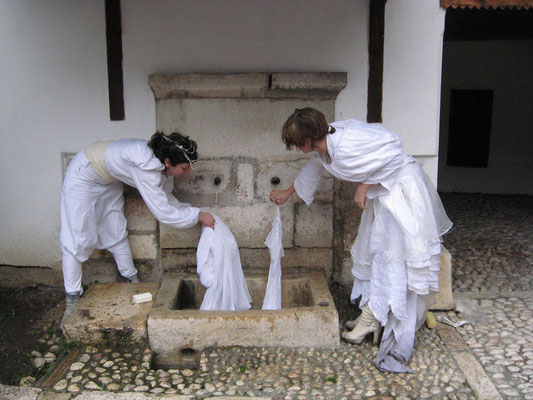 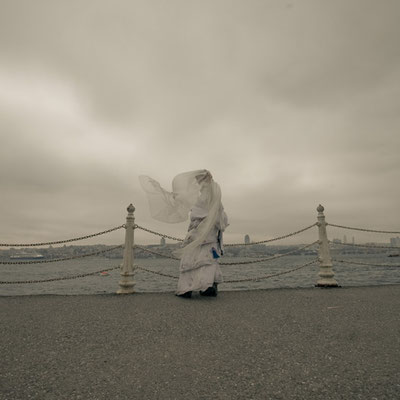 Pippa Bacca, born Giuseppina Pasqualino di Marineo (1974 – 2008), was the niece of the late conceptual Italian artist Piero Manzoni. Bacca was a feminist artist who, together with a fellow artist, was hitchhiking internationally to promote world peace under the motto, "marriage between different peoples and nations", symbolically wearing a wedding dress during her trek.

That faith inspired the Italian performance artist to embark on a pilgrimage of the Middle East, dressed as a “Peace Bride.”

Bacca and fellow artist Silvia Moro hitch-hiked from Milan to Israel and the Palestinian Territories as part of the “Brides on Tour” project. They separated in Istanbul with plans to reunite in Lebanon. But Bacca disappeared in Gebze. Her body was discovered in the same city: the police arrested a man who later led them to her body. The artist had been raped and then strangled by her murderer.

It was a tragic journey to death, that of Bacca, which however does not detract from the symbolic significance of his art and his great idealism. “Ultimately, this long performance, this thumbing through countries devastated by wars, aimed to spreading a message of peace, of trust in people we would meet during the travel,” Moro stated. “We wanted to witness the mutual relationship of different cultures, particularly referring to feminine figure and role, by collecting written documents, but also by making videos and taking pictures of those meetings, of those people’s [lives], of their works and also of women’s conditions.